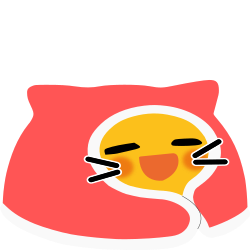 i did drive around on a shitty car with an ore detector near the end of the session though.

local blobelf icedquinn
@xyfdi it wouldn't be so bad with the script block. i had tested using the mouse aimed turret script with mining on a turret that was pinned to the ground. it worked ok.

similar abuse of landing gear seems like it would be neat. but my tires kept not being able to grab anything which was a bit hmm.

local blobelf icedquinn
@xyfdi yeah i had built it with a turret for mining and learned all our mods and settings were lost in the great crash.

i had to control it scriptless with the shitty vanilla controls for rotors and pistons. it got stuck

local blobelf icedquinn
space engineers large grids look comically large. watching someone building a large rover with one and it's like.. the tire alone is the size of a small building.

local blobelf icedquinn
they've got it all wrong: just make being killed illegal and that way nobody will get murderred.

local blobelf icedquinn
@TheMadPirate there are some of these laws that are just like.. there to help prosecutors rack up more points. i remember reading people were mad ireland didn't have hate speech laws and they were just like

either its illegal or its not its not double illegal sometimes 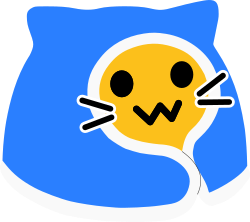 local blobelf icedquinn
i made a shitty space car. it was supposed to help dig holes but that did not work so well and a lot of time was spent recovering it

local blobelf icedquinn
@sev @aven oh. i was working on getting a tiny car up to pick up aven but m a t e r i a l s

there was a mod i saw in a lets play where you have to eat food, and he was making soykaf.